Ben is a true renaissance man when it comes to digital content creation.  With over 20 years’ experience as a video editor, 2D and 3D animator, 3D modeler, Director, graphic designer, illustrator, molder, AR/VR developer, and content creator, he has accumulated a vast wealth of knowledge that he is ready to share with the Blend360 Family.   Ben has proven his abilities time and time again with companies all over the globe, working on projects from feature films, advertisement campaigns, and Digital art installations to developing AR and VR training simulations for large telecoms.  He has also received a nomination for an Emmy for his animation work on television and has won multiple Telly and Communicator awards for his work.  Ben’s attention to detail, creative prowess, and mastery of Photoshop, illustrator, Maya, After Effects, Premiere, Unity, and Unreal Engine along with countless other programs will surely be able to cater to any creative projects your team may have.  He will be an excellent addition to any team and is ready to take on his next venture! 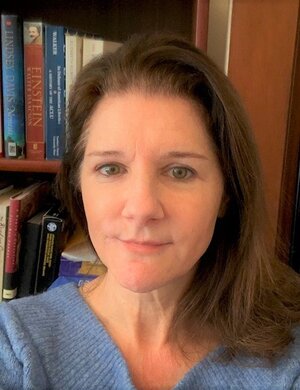 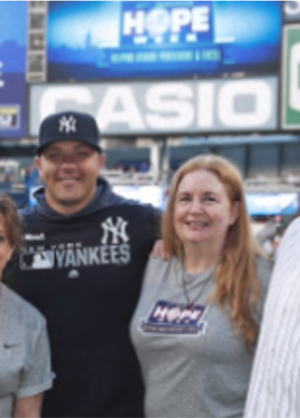 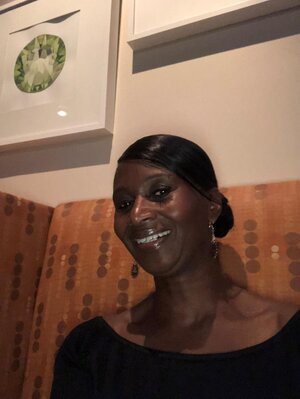