An Ultimate Ranking of Pi(es) 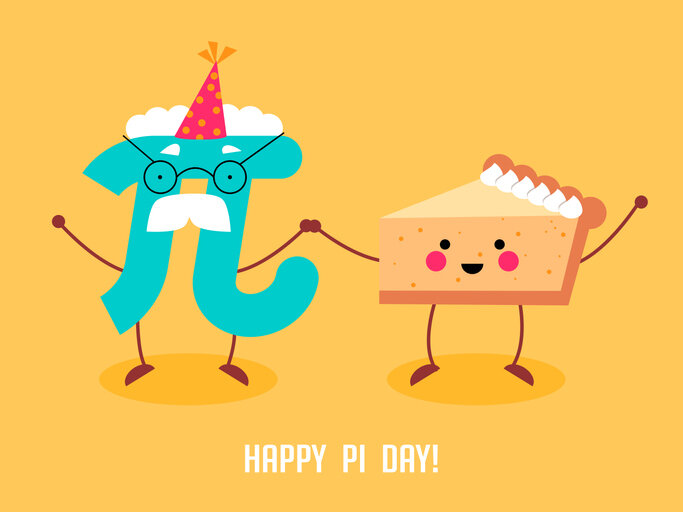 An Ultimate Ranking of Pi(es)

Growing up, I can safely say that math was not my strong suit. I dreaded being called on in class, giving an incorrect answer, and creating an embarrassing moment that I would forever replay in my mind (Anybody? No? Just me?). There was always one math-related day a year, however, that I eagerly awaited: Pi Day!

For the uninitiated, Pi Day is celebrated on March 14th (3.14) by math nerds around the world. Now typically, I would never be one for celebrating a holiday devoted to math. But when these same nerds celebrate by eating pie? Now you’re talking.

So, in anticipation and celebration of this year’s upcoming Pi Day, here is my ultimate eating guide to the most delicious pies*

Key lime pie is a pie that I put off sampling for quite some time. A dessert that tastes like lime? Ick! But after my college roommate turned me on to her homemade pie, it became a permanent addition to our dining menu (and my waist). Made with key lime juice, egg yolks, and sweetened condensed milk, it has the perfect balance of tart and acidity. “Key” lime pie may be a fav in Florida, but I can assure you its tangy flavor is savored by many across the country.

This one is for my friends across the pond. Traditionally served during the Christmas season, mince pies are not made with meat (anymore), but rather with a mixture of dried fruits and spices. No self-respecting Christmas table is without this sticky, sweet, and delicious treat.

Fun Fact: Did you know that Oliver Cromwell actually banned Christmas festivities in the 1650’s, including the consumption of mince pies? This law was quickly abolished when his reign ended.

Here’s one for my fellow chocolate lovers. Always a crowd pleaser and rarely disappoints.  As a child, I can remember adding gummy worms to make it more fun and creepier. But as an adult, the rich layers of chocolate, crumbly crust, and gooey chocolate sauce always hit the spot and satisfy any craving.

Lest you think I had forgotten savory dinner pies; the thought of chicken pot pie warms my stomach. The buttery crust combined with its creamy filling makes it the ultimate comfort food on a cold winter day. The simplicity of the recipe is also a great way to trick your loved ones into thinking you know how to bake.

Okay, okay. I know, this one is a bit controversial. What is cheese“Cake” doing on a PIE ranking? But as far as I’m concerned, it has all the earmarks of a pie: a crust and a creamy filling. Not to mention it is by far and away my favorite dessert. Who can resist a slice (or two…or three) of this creamy sweet pie? Not me.

Side note: Celebrity chef Alton Brown tweeted that cheesecake is a pie. Who am I (or you) to argue with the host of Iron Chef??

Could I even be trusted if I didn’t include this classic pie on the list?! Not only is pumpkin pie on every Thanksgiving table, but its namesake flavor is so popular that it has made its way into our coffee cups. The custard-based pie filled with flavors of cinnamon, nutmeg, and ginger are good for the soul – and that’s a fact.

Last but not least, no ranking of pies would be complete without this American classic. Though personally, I’m more of an apple crumble fan, I believe (hope) everyone can agree that Apple pie takes the top spot in all our hearts. Serve as is or a-la-mode, it never fails to satisfy. Need I say more?

Now that I’ve shared my opinions on Pi, I mean pie, let me know your thoughts and rankings. What are your favorites? Do you have any favorite memories of pie or Pi Day? We’d love to hear them! 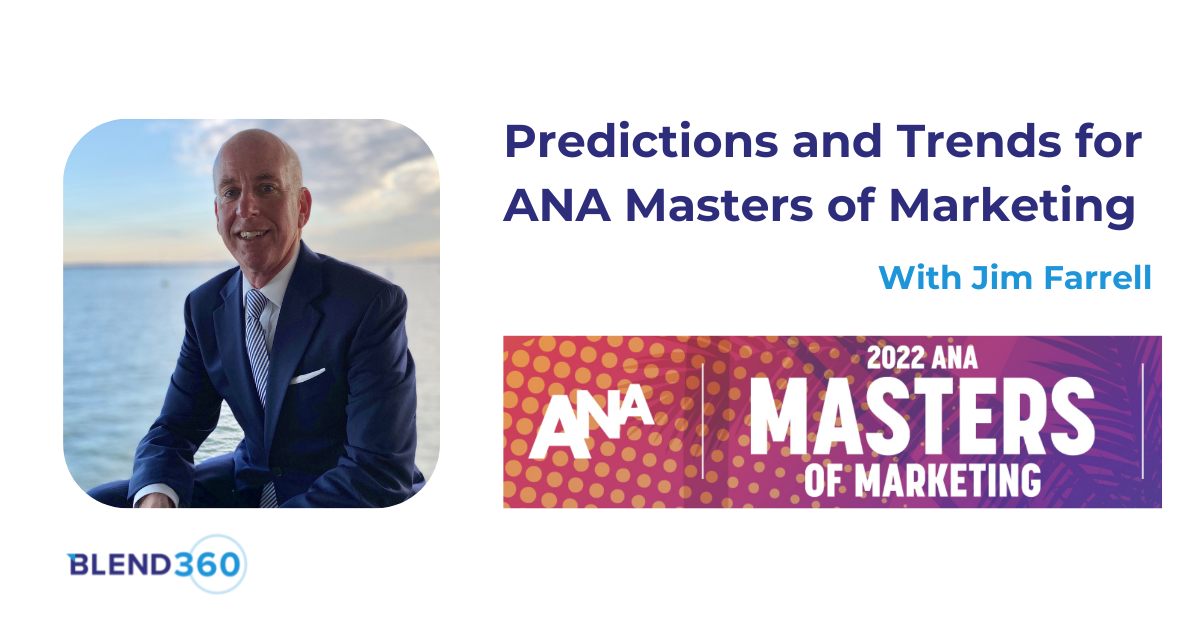 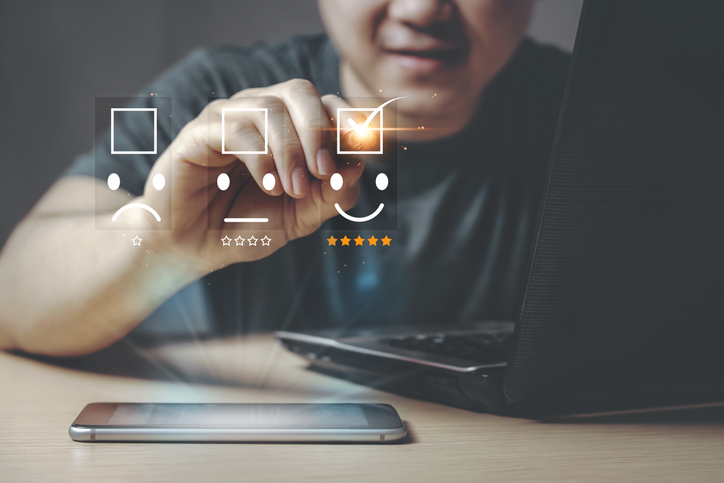 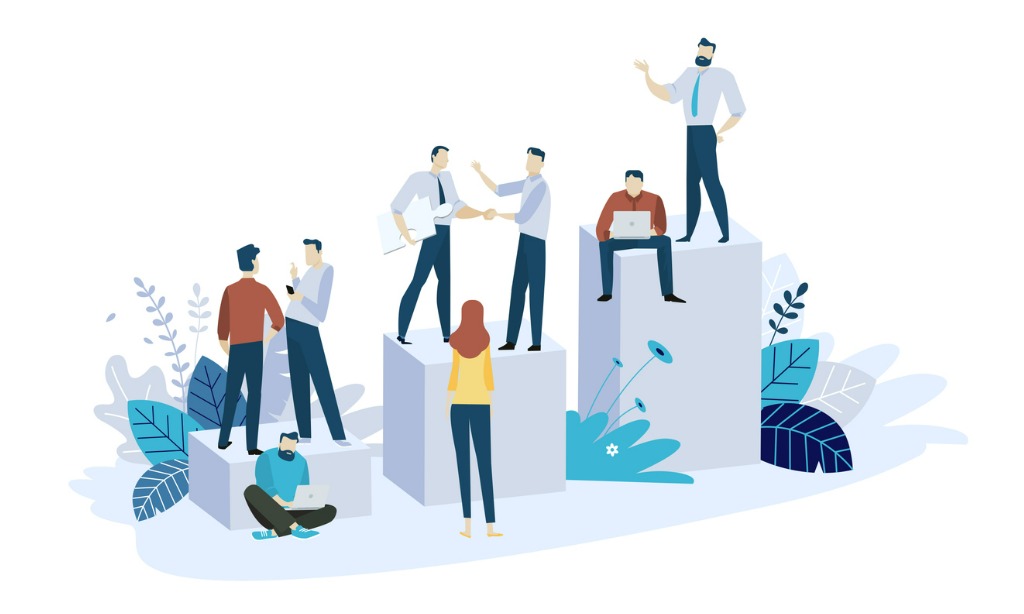